One of the great events that concern with the eyes of the public is EXPO 2010 Shanghai, China. It is impossible to work out a correct figure of the income that the Expo will bring to China. Perhaps Shanghai will be one of those Expos that live in the memories of those that visit them for decades. The event will doubtless boost the Shanghai economy in the short term, and the national prestige – not least among the domestic tourists. But the mere notion of splashing out so lavishly on what used to be called World’s Fairs has been out of favor globally for decades.

You must know EXPO 2010 Shanghai, China has been opened to the public for about five months. Hundreds and millions of people went to visit the exhibition. I am one of the visitors among them. I went to see it on last weekend. I thought that I would go there before it closes on the end of next month. It would be the mere opportunity that such a great exhibition taken place in China. But not many foreigners went to see the exhibition and most of the guests were Chinese people instead. I think it might be related to the national characters of our people. Most people have the attitude of joining in the fun and gathering for the sight. Of course it is also another reason that the government would like to maintain its outward image.

OK! I would not say much more about such an unhappy item. Let’s see the following photos I took at that day. I went in the EXPO Site from Gate 8 and the first building coming into my eyes was Window of the City. And I saw that many people were waiting for entering the correspondent pavilions at the entrances of many pavilions. It was so hot that day. But it was on the weekend and there were so many people that at about noon the total number of the people entering the site was 367 thousand! I would not like to wait for a long time to enter a pavilion. So I only took some photos outside and took on the free bus to the area of China pavilion, for I could come into China Pavilion for the group reservation in advance. Before the time to come in, I visited one Theme Pavilion of Citizen that would not to be waited for. Of course it was really nothing to be seen in mind. And I only put on one picture on the wall when I first came into the building.

On that afternoon on the square at the front of China Pavilion, I with the group entered the splendid building of China Pavilion. Before we actually went into it, we were staying under the shed for about one hour. And we gradually walked into the building following and been followed with many people. Before we took on the elevator to the exhibition hall, we went round and round in the lobby for about one and half hours. At last we got to the exhibition hall and walked along the visiting line one by one. I took some photos during the visiting process. But unfortunately, the electricity power of the batteries for my camera wore out completely after I was in the middle process of the sight seeing. So I did not take on anything about later sitting in the car and the new energy of biofuel and new types of cars with electrical power.

What a tired day! I really felt nothing special to be seen! And I took the sympathy that so many visitors came to Shanghai from far away to take money buying enduring hardships. 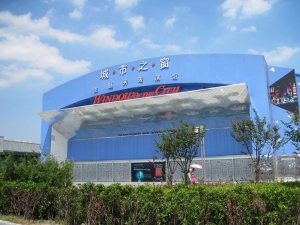 Window of the City 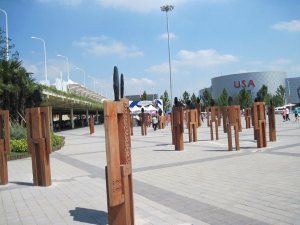 USA Pavilion for far away 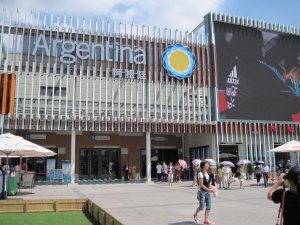 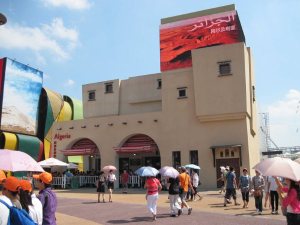 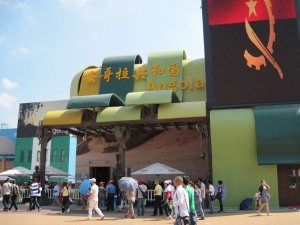 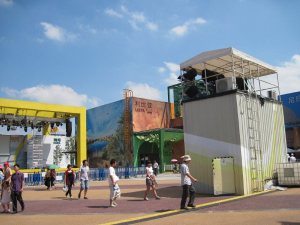 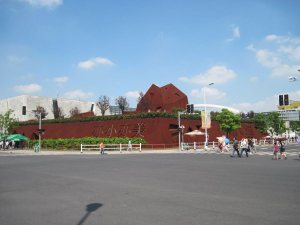 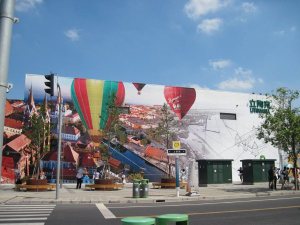 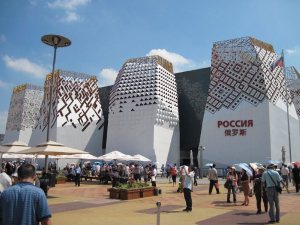 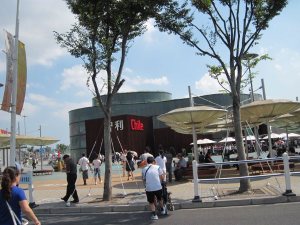 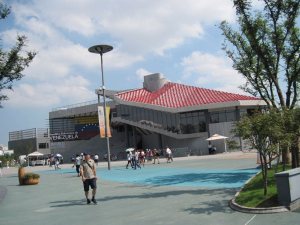 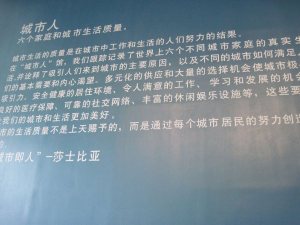 the introduction on the wall of Citizen Pavilion 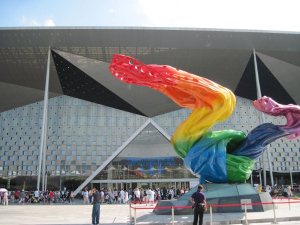 the status on the square at the front of Theme Pavilion 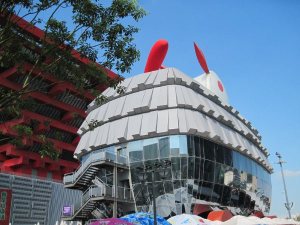 the pavilion with the splendid feature of ears of a hare 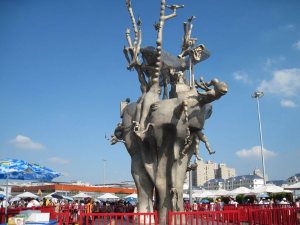 the status on the square at the front of China Pavilion 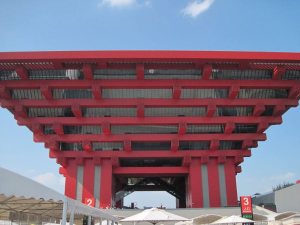 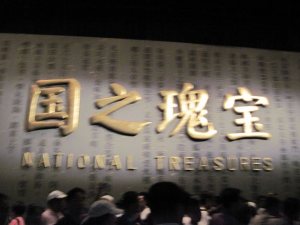 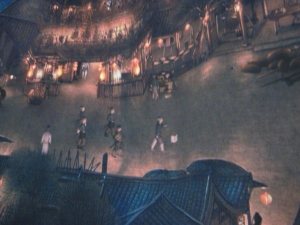 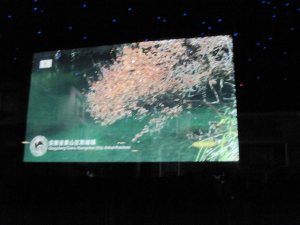 the introduction of the beautiful scenes of China, on of which is my hometown on of the hand scripts of the children

← The Furniture Exhibition Shanghai, 2010 And The Visit To One Special Place In Shanghai Hello World！ →